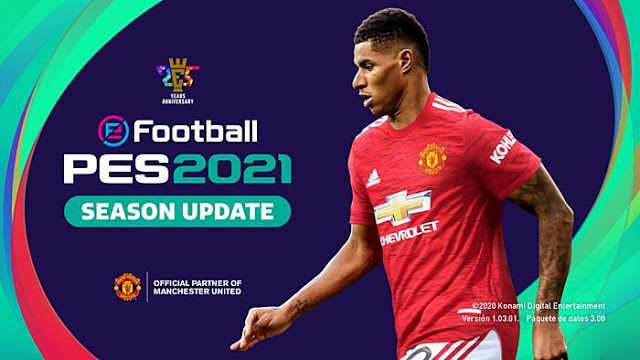 This patch changes the gameplay in your PES 2021
Features:
Download:
IT IS VERY IMPORTANT TO MAKE A BACK UP OF THE ORIGINAL EXECUTABLE BEFORE REPLACING !!!!
Required:
Installation:
Credits: