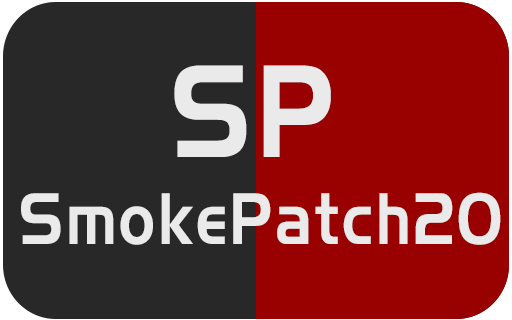 
The demo above from sp21 is similar to sp20 except for some changes: