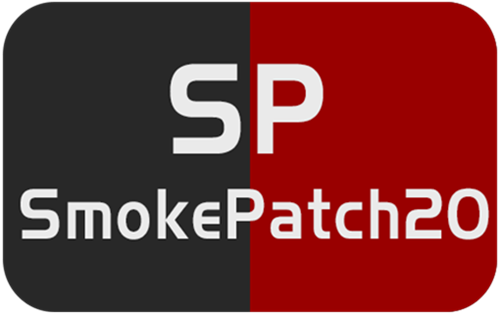 Update 20.3.2:
The demo above from sp21 is similar to sp20 except for some changes:
SP20 v3 is converted from SP21 v3, there are differences in the game so we have modified some leagues so the game will run without errors, see restrictions below
General Features:
Teams and Leagues:
Players:
Faces and Mini-faces:
Kits:
Stadiums:
This year we only use the game stadiums in the patch, we might be opting for more stadiums via server like we did in sp19, stadium ad-boards are not included in the patch, but are available as optional addon.
Boots, Gloves and Balls:
SP20 comes with the maximum of 100 real boots, 30 real gloves, and new balls for the new season of most of the leagues and competitions, we have kept a couple of nice balls made by konami this year, balls are assigned to their respective teams in the edit file accompanied with smokepatch.